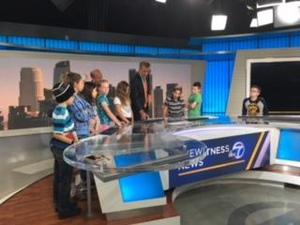 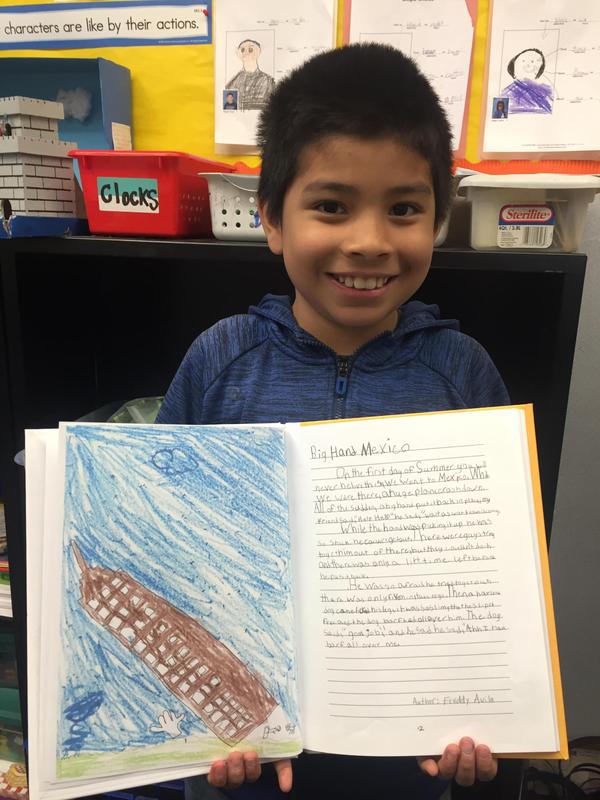 HUSD teachers are finding new and creative ways to further engage students in the curriculum.

Hemet Unified School District is blessed to have so many amazing staff members. Every day our employees look for new ways in which they can further support and engage students. Whether it be a Supervision Aide talking and eating lunch with students, a teacher creating a new club for students to participate in, or the Superintendent’s weekly walk inside classrooms to talk with students about their educational journey, Hemet Unified staff is committed to ensuring our students are successful.

Education has changed drastically over the past 10 years. Schools are not only focused on academia, but providing services and support systems to support behavioral and social-emotional needs. In addition, to extra support services, classrooms and the way in which students learn is different as well. Educators are implementing new ways in which they teach curriculum by implementing technology, allowing students collaboration time to learn from each other, and introducing them to new projects and field trips to gain hands on experience.

This year, a third grade class became published authors thanks to their teacher Mr. Jason Whitmore. Mr. Whitmore found a program that allowed him to gather written work from all of his students and have it published into a book. Whitmore said students use the writing skills they learned throughout the year to create their own stories. In addition to their stories, students drew a picture to go along with their story. After writing their stories, students had to edit and revise their own work, then they worked with Mr. Whitmore for final revisions before they sent it out to get published.

“Writing is one of the most important skills. If they can organize their thoughts and put them on paper for an audience to read, they have gained a great life-long skill that will allow them to be successful,” said Whitmore.

Whitmore said this project has greatly improved students’ writing abilities. In the beginning of the year, some students are unable to write a paragraph, but at the end of the year, they have completed a three-paragraph story, complete with an illustration. He said he enjoys seeing his student’s confidence grow as they learn different writing skills.

Mr. Ryan Packham, a fifth grade teacher at Whittier Elementary School, has also found new and exciting ways in which to engage his students in the curriculum. He has implemented flexible seating to ensure students are collaborating, helped facilitate the after-school STEAM classes, and introduced students to new technology such as a 3D printer, rocket launching, and robotics.

Pachkham also re-introduced the WETV (Whitter Elementary TV) student newscast program to the school. The newscast allows students to write, film, edit and produce their own news broadcast once a week as part of Whittier’s morning announcements. Packham took students in the WETV program to ABC-7 news studio in Glendale where students were able to see a news studio in action. Students were able to take a tour of the studio and meet many of the newscasters and producers and say them produce the 11:00 a.m. news live. After the newscast, students were able to set up their own equipment and interview one of the meteorologists to use in their WETV broadcast.

We are proud of the educators at Hemet Unified School District and their passion for creating new and exciting experiences for the students we serve!